Three members of the Caledonia Ramblers snowshoed the Giscome Portage trail from the north end to the Tay Creek bridge on Saturday, January 14.  It was a team effort as the trio took turns breaking trail through the snow which was about nine inches in depth. Some of the way was eased by a snowmobile track but our legs were pretty much spent by the time we had returned to the starting point. There was also some blowdown along the trail but nothing serious.

The weather was surprisingly good. We enjoyed a mostly sunny day with some cold spells when we were in the shade, nothing like the rain we had expected. Wildlife was scant but we did come across some signs of moose and we were greeted with a cacophony of singing birds once at the bridge. Combined with the club's moonlight trip to the bridge from the south end on December 30, the trail is completely broken for the time being. It remains as scenic as ever. 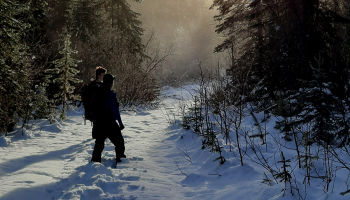 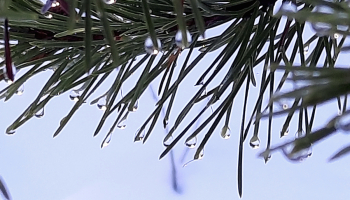 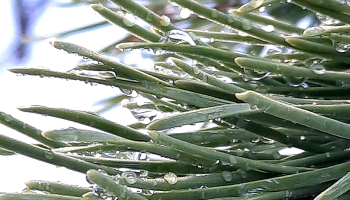 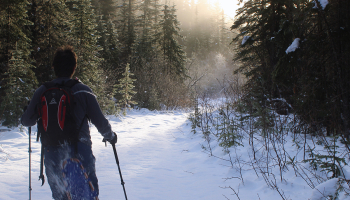 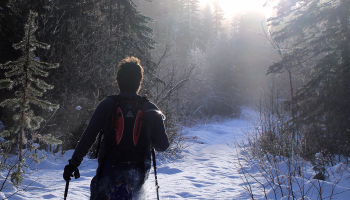 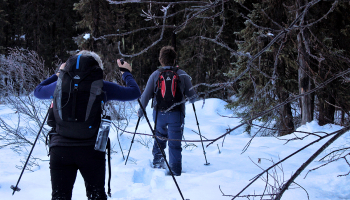 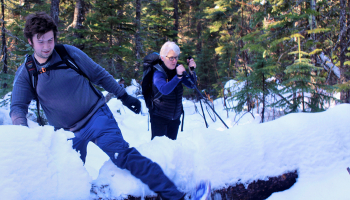 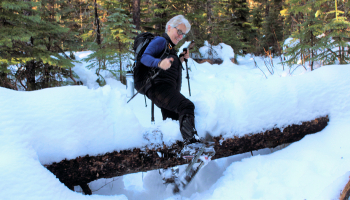 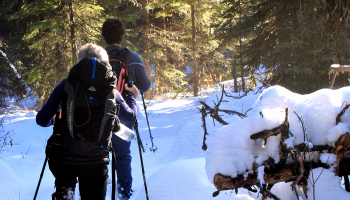 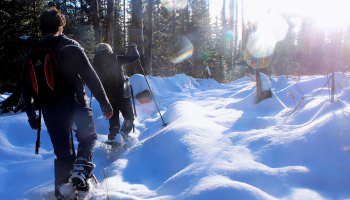 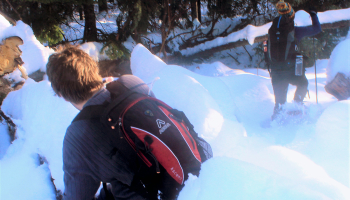 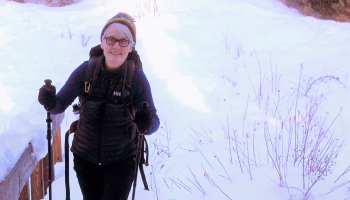 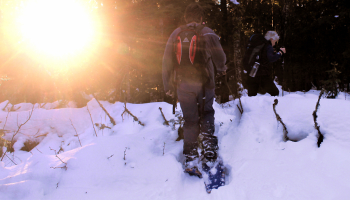